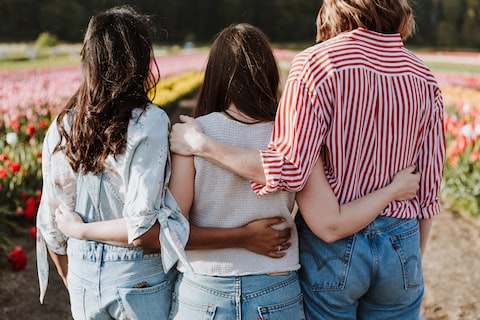 4 Tips For Quicker Resolutions In Your Relationship

The classic relationship stalemate. It happens to the best of us. What starts as a minor scuffle will recur enough times that it forms an annoying pattern, which eventually leads into a blow-up, but instead of resolving it - like you and your partner can usually do 99.9% of the time - each of you feels like you’ve already compromised enough, that the other person is being difficult, and you have, officially, reached your limit.

So, what do you do? Take a vow of silence? Ignore each other for the rest of your lives? Or, slowly start to chip away at this goliath of an issue? As nice as a vow of silence sounds, let’s see what’s behind door #3.

Now, unless you happened to have the app open at the time of the initial argument, it’s likely you’re currently in the “We’re On Speaking Terms But Only Using The Bare Minimum Amount Of Words And We’re Being Weirdly Polite To Each Other” phase. It’s a fun phase. You say oddly formal things and each play chicken to get the other one to break character first. But let’s get back to the phase where you both are great and casual and happy.

The reason things are so weird right now is because you and your partner are both trying to go about your daily lives, side-stepping an 800-pound gorilla. It’s in the room with you, it’s standing literally right in front of you, and you’re both pretending it isn’t there. The best way to handle this is by inviting the discussion back in - not waiting until the facade crumbles and another explosive fight occurs (which, it 100% would).

Step 2. Rate The Depth Of The Disagreement.

On a scale of 0 to Breaking Up, how serious is this stand-off? Once you give it a rating in your mind, ask them how serious it is at the beginning of your talk. If the numbers are radically different, like you gave it a 4 and they gave it an 8, you at least have an idea where the other one is coming from.

Step 3. Critique The Thing, Not The Person.

This is a great rule of thumb in any interaction, but it’s critically important in this discussion. You must navigate this interaction with the dexterity and caution of someone navigating a landmine, because the last thing you want is backsliding into another stalemate… but this one would be pretty hard to dig out of.

Step 4. Stand In Their Shoes.

Get up, go over to the closet, get their shoes and put them on. Oh wait, that’s a metaphor. We’ve heard it a million times, but when we get angry (scientifically, that means when our heart rate exceeds 100bpm) it’s pretty much impossible to hear what your partner is trying to tell you, let alone see it from their side. But this is the key. You are so laser-focused on their part in this stalemate, you’ve overlooked the fact that they feel the same way about you, and the only way to reach a compromise, is by - actually - compromising.

So, you are hereby officially equipped with the best tools we can offer for ending any stalemate you should find yourself in. Remember, it’s pretty simple!

Although your partner is a worthy adversary, there’s no need to spend one more moment locked in a stalemate. Escape it ASAP with these steps!

🚨 Field Guide3 Expert Tips For Improving Communication In Your Relationship 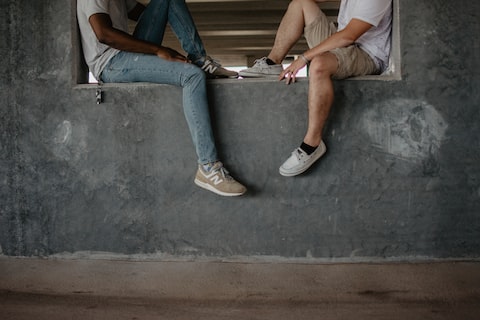 🚨 Field GuideTips For Moving Past An Affair In Your Relationship 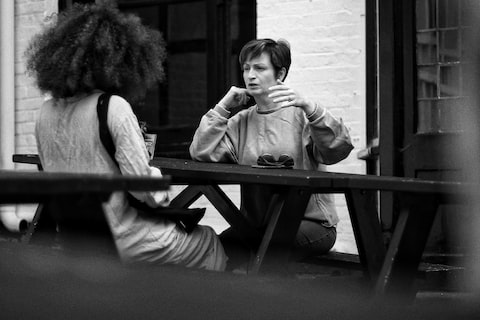 🚨 Field GuideTips For Confronting Your Partner In A Healthy Way 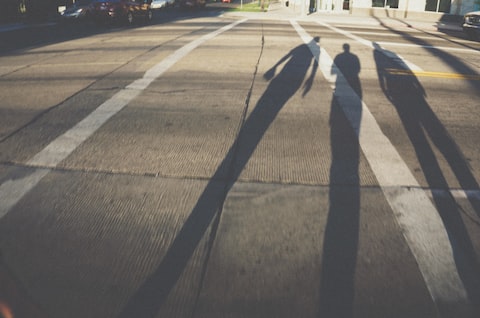