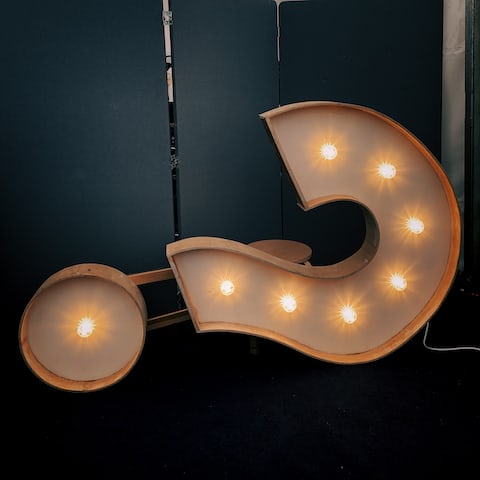 Fight Less In Your Relationship By Making This One Simple Change

Is there a difference between a question and a demand? Is asking the same thing as requesting? Is there a nuance that is being lost on couples around the world at this very moment? We will answer all these questions and more. Welcome to our TedTalk.

Relationship expert Margaret Paul says there is a clear distinction between the two, and the sooner we understand it the better our relationships will be. According to Paul, a question “becomes a demand when the other person does not have the right to say "No" without getting punished in some way by you.”

OBVIOUSLY this question was really a demand, because you were punished for the “wrong” answer. Here’s the far superior way to do it:

Here’s another example: You and your partner just got a puppy (yay!) and you've been taking him (Rocky) to behavior classes and potty training. You’re both exhausted from sleepless nights. Here, you ask them to take Rocky out before bed:

Again - the question was obviously a demand because the "wrong answer" set you off like a stick of dynamite. Here’s what that same interaction would’ve looked like had you phrased it like a real question:

Essentially - it’s not the actual question that is the issue. It’s the reaction the response gets. If you don’t freak when they reject your request… it’s a question. If you do: it was a demand. The moral of the story isn’t to stop asking for what you want. That’s an important part of being in a relationship. Just make sure you’re really asking.

🚨 Field Guide3 Steps To Feeling Less Lonely In Your Relationship 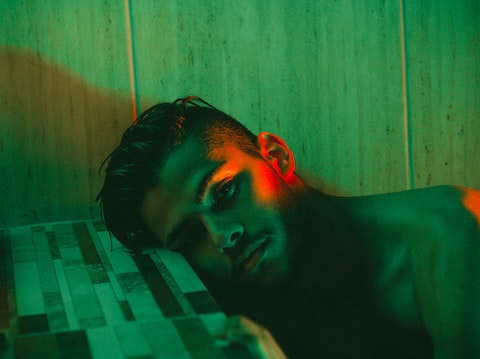 🚨 Field GuideHow To Set Boundaries In Your Relationship 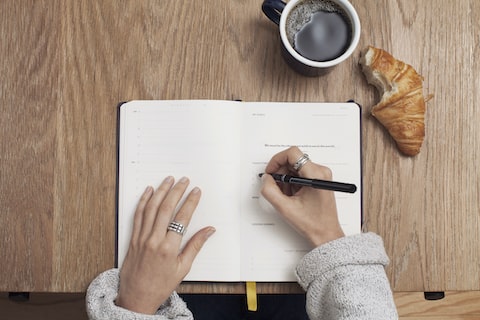 🚨 Field Guide7 Steps To Rebuild Trust In Your Relationship 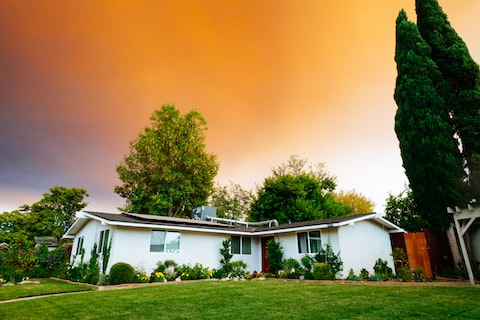