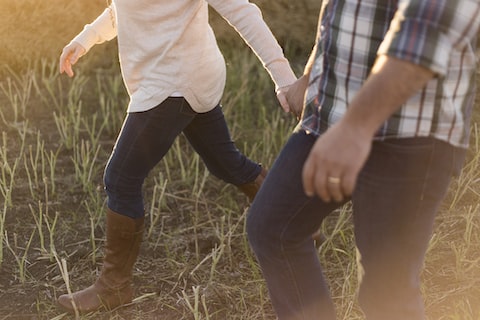 Whatever You Do, Don’t Stay Stuck In Shame

The Solution
Shame isn’t just for big betrayals, many people experience shame for small infractions - over time this can wear down a relationship, too.

1. Identify the beliefs behind your feelings of shame. Often these beliefs come from somewhere (parents, teachers, etc.). Acknowledging where the feelings came from gives us an opportunity to let go of those shameful beliefs. 2. Transform shame into guilt. This gives us a rulebook for future action. The unfaithful wife can keep the message that cheating on her husband is deeply hurtful but let go of the idea that she is a terrible person because of her mistake. 3. Replace toxic shame messages with positive ones. Shame is a form of negative self-talk—telling ourselves we’re only as good as our worst deeds. Overcoming toxic shame requires positive self-talk—stating that we are human and make mistakes but we are always trying to do our best. 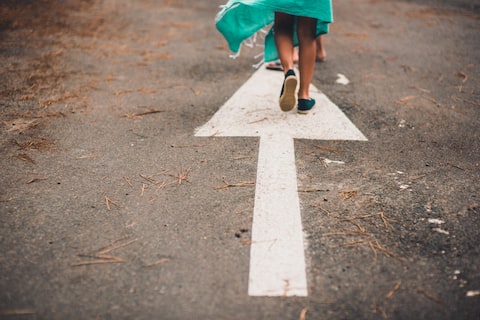 Are You Secretly Stuck in an Unhappy Marriage? Here's What to Do About It.
Blog post

Is a Polyamorous Relationship Right for You? 15 Do's, Don'ts and Things You Should Know
Blog post 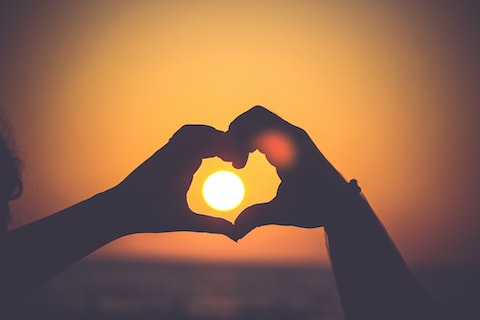 Couples Therapy: Do You Need It? This Simple Checklist Will Tell You