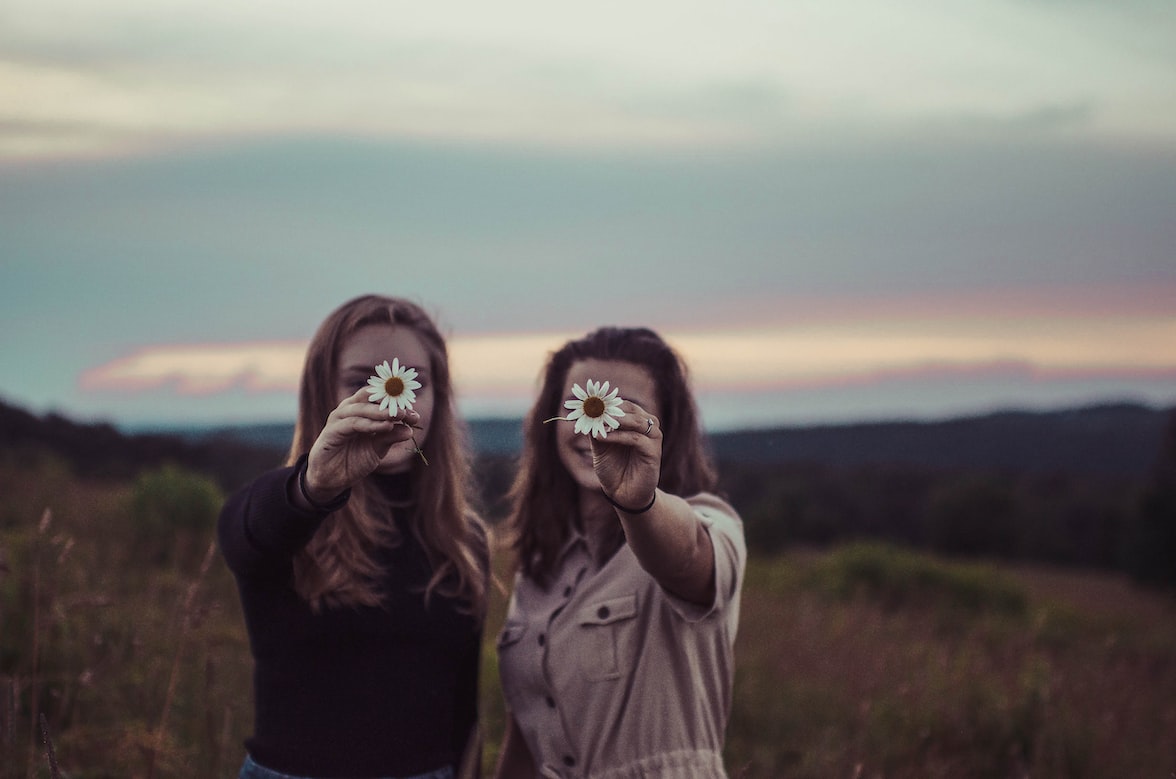 Smile, Accept & Reply: How to Respond to a Compliment in Real Life

It’s always nice to receive a compliment. Whether someone notices your new haircut or compliments your smile, it’s definitely a confidence booster! Of course, along with compliments comes your obligatory response, which can sometimes be a little… awkward.

As great as it is to be complimented, the situation can get weird if you’re not sure how to respond. Do you deflect? Reject it? Make a self-deprecating joke to downplay it?

It turns out, the best way to respond to a compliment is to find some safe middle ground. You don’t want to come across as arrogant, but at the same time, you don’t want to be rude, right?

How often do you and your partner give each other compliments? Does it matter? Learn more about showing appreciation for each other using Relish, our award-winning relationship coaching app! Take our free relationship qiz to get started!

Here, we’ll take a look at the dos and don’ts of responding to a compliment, along with some real-life examples:

Responding to a Compliment: What Not To Do

Before diving into the best ways to respond to a compliment, here are a few tips for what not to do:

Don’t Put Yourself Down

Scene: *Them: “That shirt looks great on you!” You: “Well, I needed a new wardrobe to help hide all the weight I’ve gained.”*

First of all, you’re likely making the complimenter uncomfortable! (How are they supposed to respond to that?) Secondly — and most importantly — you’re diminishing your own value. It doesn’t make a lot of sense to turn a flattering comment into an opportunity to put yourself down. All it does is create an incredibly awkward interaction.

*Them: “Your new haircut looks awesome!” You: “Yeah, you ready to go to lunch?”*

It’s understandable that, sometimes, you simply don’t want to hear a compliment. Unfortunately, by ignoring it, you’ll likely cause the complimenter to think you didn’t hear them, which encourages them to repeat it. Now you’ve heard the same compliment twice, making the situation twice as uncomfortable!

The worst way to respond to a compliment is by pretending you didn’t hear it or changing the subject without acknowledging it. Not only does it create an unbearably awkward scenario, but it also makes the complimenter feel rejected.

Ignoring compliments can hurt, especially when you’re in a romantic relationship. With the Relish relationship-coaching app, learn the best ways to communicate with and show appreciation for your partner. Ready to get started? Click here to take our relationship quiz for free!

Scene: *Them: “Your band sounded awesome tonight!” You: “Well, the acoustics in the room were on point, they could’ve made anyone sound great!”*

When you dilute a compliment like this, it can give the impression that you don’t think the complimenter’s comment is sincere. Again, you’re making them feel awkward, and their complement unappreciated.

Don’t Immediately Fire Back a Compliment

Scene: *Them: “Your hair looks really good styled like that!” You: “Well, it’s nothing compared to your hairstyle!” *

As nice as that might appear, it doesn’t exactly sound sincere. The complimenter may believe you are only complimenting them as a knee-jerk reaction to their compliment. They might respond with gratitude, but internally, they likely know you didn’t mean it.

Don’t Shift the Praise to Someone Else

Scene: *Them: “Your presentation at work today was amazing!” You: “Well, Tom was the one that came up with most of it, I was just the speaker.” *

Sure, Tom probably helped a lot, but that doesn’t mean you don’t deserve any credit! It’s fine to share praise, but don’t completely transfer it to another person.

Scene: *Them: “That speech you gave was incredibly insightful!” You: “Nah, it wasn’t that great.” *

Much like downplaying a compliment, straight up denying it is an insult to the person giving it. It may imply that their opinion is wrong, they don’t have good taste, or they are being insincere.

Responding to a Compliment: How to Do It

Now that we’ve covered what not to do, here’s what you should do when someone pays you a compliment:

In all its simplicity, a compliment is praise for something — and that deserves some gratitude. The very best thing you can say in response to a compliment? “Thank you.” That’s it! All you really need to do is acknowledge that you appreciate what they said.

Give an Appropriate Follow-Up

While a simple “thank you” works perfectly, you may be inclined to follow up with another comment. That’s great as long as you choose the right one! Here are some examples that avoid deflecting, ignoring, downplaying, or denying:

*Them: “You are seriously the funniest person I know.” You: “Ha! Thanks! I definitely love making people laugh.”*

Every now and then, complimenting the other person in response works too — as long as you are sincere:

*Them: “You really crushed that presentation at work today.” You: “Thanks! You really knocked it out of the park yourself!”*

If the Compliment Means a Lot to You, Let Them Know

All compliments are great, but if someone gives you one that truly hits you in the feels, tell them! For example:

*Them: “You are so strong to get through that, I truly admire you for it.” You: “Wow, thank you so much. I really needed to hear that right now, it means a lot.” *

Going the extra mile will make the complimenter feel valued and appreciated.

Remember That Accepting a Compliment Doesn’t Make You Conceited

So many times, we tend to deflect or deny a compliment as a way to appear modest. We don’t want to come across as totally full of ourselves, so we pretend the compliment isn’t a big deal.

Here’s the problem with that: You’re not complimenting yourself — someone else is! It’s not conceited to accept and appreciate when another person praises you for something. You don’t want to contradict or ignore a heartfelt comment, even if you don’t agree with it.

By fully accepting a compliment, you are telling the other person that you believe and appreciate what they have to say. At that moment, it’s not just about you — it’s about the person giving the praise, too.

When responding to a compliment, remember that it’s completely okay to feel proud of yourself! Show yourself some praise for your accompaniments or qualities. You can still be grateful and appreciative without coming off as cocky or arrogant. After all, you deserve it — and the complimenter was simply bringing it to your attention!

Admiration and appreciation are incredibly important in any romantic relationship! Learn why with Relish, an award-winning relationship coaching app. Get access to therapist-approved quizzes, insights, games, and lessons, while communicating with an expert coach any time of day. Download the app and start your 7-day free trial! 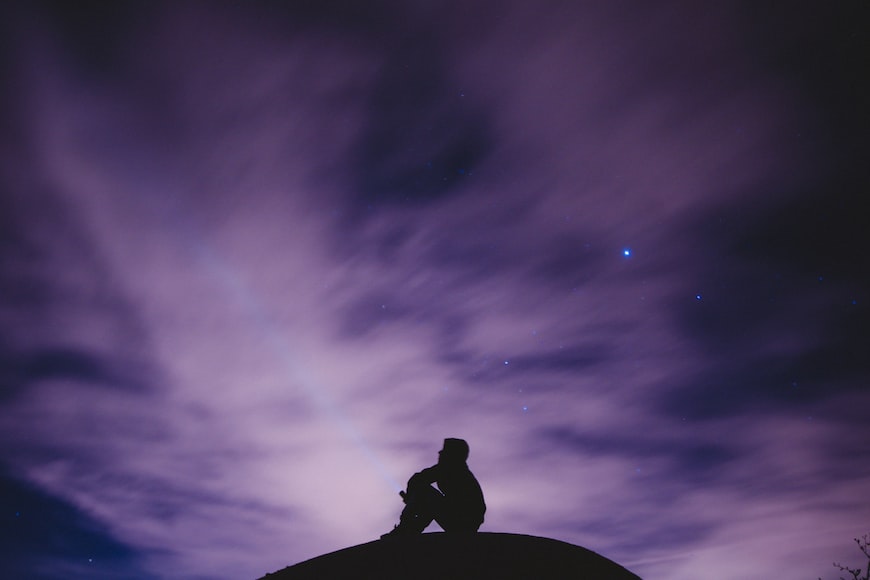 Blog postHow to Apologize to Someone Sincerely and Heal a Relationship 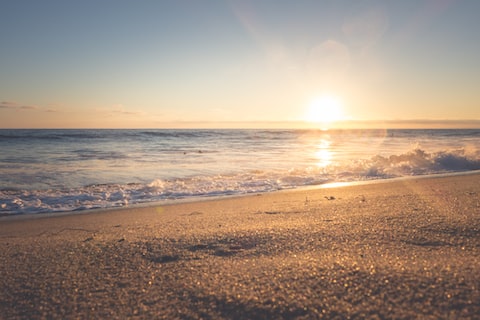