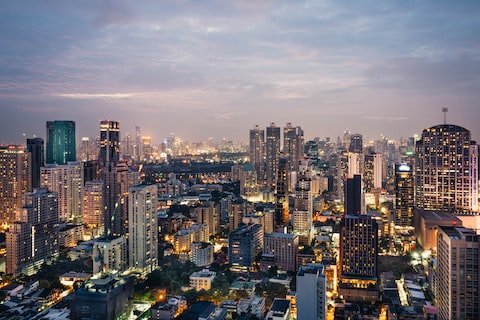 The Many Benefits Of LDRs (That No One Talks About)

When Alex Dobrenko met Lauren Wilde, he instantly felt like they had everything in common - except their addresses. For 3 years they dated long distance between Texas and North Carolina, and to both of their surprise: It actually wasn’t that bad.

“I want to achieve a lot,” said Dobrenko, “and it’s a lot easier to achieve and accomplish things I want to do when I can’t hang out with Lauren every day.” And actually, their story isn’t that rare. Many people value the independence that LDRs afford them and cherish the limited time they spend with their partner. Dr. Crystal Jiang, of the department of communication at the City University in Hong Kong, claims, “Long-distance couples try harder than geographically close couples in communicating affection and intimacy, and their efforts do pay back.”

"I don't know what would have happened if Lauren and I had been in the same city for the first three years of our relationship," says Dobrenko. "You learn different things about the other person that comes from not being next to them. It made me fall in love with her in ways that existed outside of any physical ways." And there's no shame in appreciating that.

Even though there are many, many downsides to spending long stretches of time apart... there is a silver lining.

So although the long-term goal (hopefully) isn’t a long-distance relationship, many couples - especially military families - have to accept this as part of their reality. And even though there are many, many downsides to spending long stretches of time apart… there is a silver lining. And it’s pretty great if you think about it. It’s all about perspective. 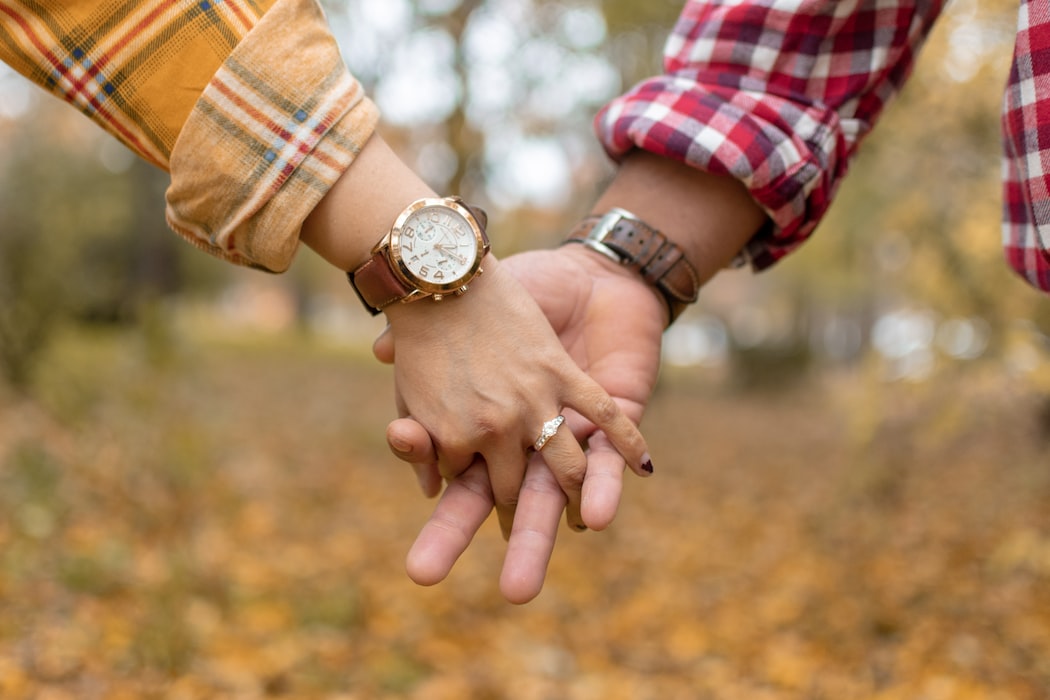 Blog post10 Surprising Benefits of Holding Hands with a Loved One 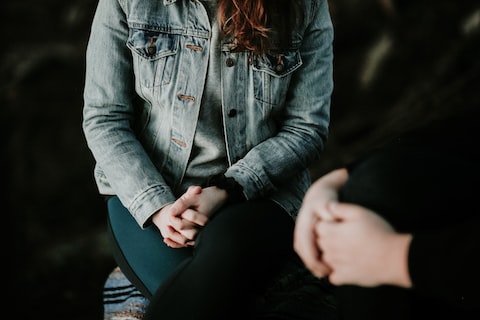 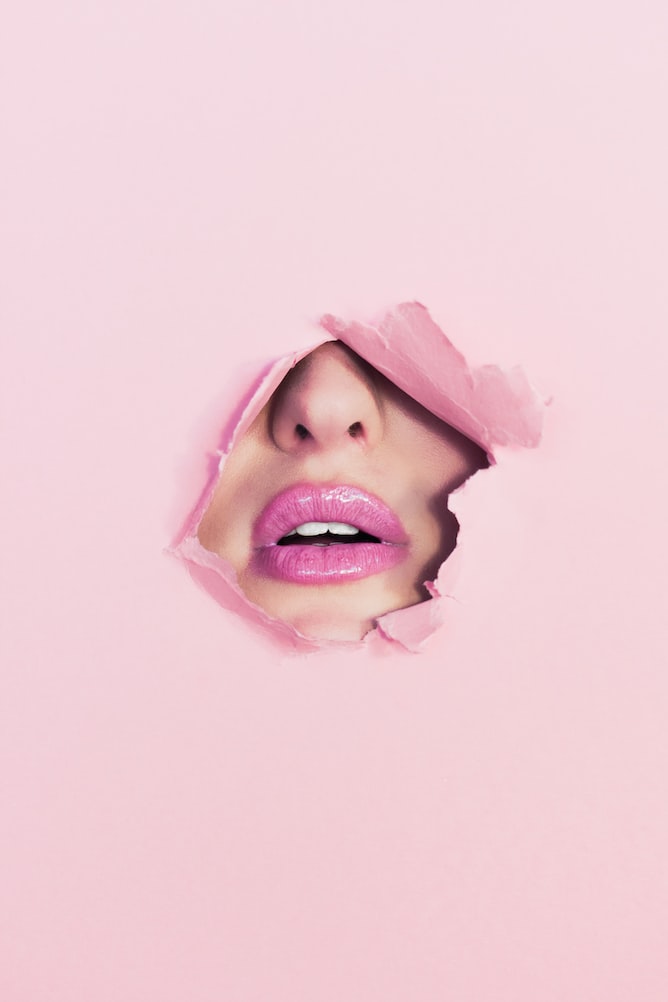 Blog postThe 5 Things You're Forgetting About In The Bedroom