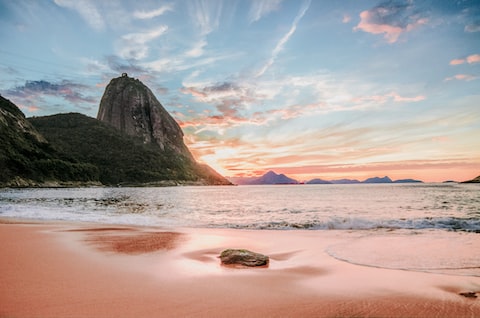 Don't Get Mad, Get Zen

Emotion regulation, or simply learning to harness that deep pit of boiling rage inside you, is a skill psychologist Joanne Davila identifies as essential to healthy relationships (not to mention essential to your health). She defines it as “the ability to regulate emotions in response to relationship-relevant experiences. To make choices that can be successfully dealt with emotionally.”

Basically, be calm. Be Zen. Live longer. According to a 17-year study at the University of Michigan, couples who report regular feelings of stress and anger actually shorten their life span! In addition, anger is linked to higher rate of heart attack, stroke, increased general anxiety, and depression. So in the interest of avoiding... all of that... take a deep breath, reign in your anger, and express it calmly and rationally.

One Relisher's Experience
"So, my partner tells me he wants to go to his high school’s alumni weekend event. It was an all-boys military school and he makes it clear this is a guy’s event. It happens to be the weekend of our daughter’s birthday party. I’m angry because I don’t want to have to plan and orchestrate her birthday party alone. I think he’s being selfish. I’ve never heard him express interest in going before and this feels like it’s coming out of nowhere. My first reaction is to freak out and tell him he absolutely can’t go and that I can’t believe he would ask! Which, of course, goes over poorly."

Taking some deep breaths before responding can help you respond rationally and without emotion.

"If I had practiced creating some space around the issue and realized that his desire to reconnect with old classmates does not equate to him not wanting to be present or help plan his daughter’s birthday, things would have gone differently. By using emotion-regulation I could have taken some deep breaths and thought before responding. I could have told him my concerns about the party. Together, we could have come up with a solution: we’ll pay a little more to have an outside venue host the party, so I won’t have to entertain the kids in the house on my own, and we’ll have the party on Sunday, so he can be there."

When you communicate from a place of peaceful understanding you're eliminating emotion from your words. Think of a fire without a starter, or a BB gun shooting blanks. Everyone wins when you don't fuel the fire of anger or defensiveness.