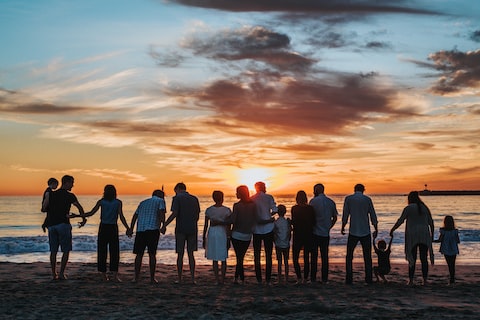 Date Night Fun: 50 “Would You Rather?" Questions for Couples

Whether you are just getting to know your partner, or have been together for years, you don’t know everything about them. Sometimes the best way to get to know someone is to ask questions, even if they are ridiculous questions. At your next date night, consider playing a round or two of “would you rather” to learn more about them. For those of you that don’t know, “would you rather” questions are questions that force you to pick the best (or in some cases, the least bad) option of two choices. The questions are all hypothetical and can get pretty ridiculous, but they are a fun and playful way to learn more about your partner. Because these questions are hypothetical, they might not naturally come up in conversation, so you will likely learn more about your partner than you initially expect to. Plus, answering these questions might reveal more than you think about their general philosophies and preferences. There is no need to ask all these questions at once (afterall, it isn’t 20 questions), but “would you rather” is a fun game to have in your back pocket for anytime conversation gets dull or you are feeling bored.

Here are a couple practical ‘would you rather’ questions to help you get to know a newer partner:

Couples everywhere are using Relish to connect, communicate and prioritize their relationship. Learn key insights into your relationship and start understanding your partner on a deeper level. Try our award winning app free for 7 days!

Here are a few questions that show a glimpse of your partner’s life philosophies:

Here are a few questions that are critical to ensure you’re on the same page:

Here are a few silly questions that can give you insight into your partner:

Looking for an easy way to keep your relationship fun? Our qualified relationship coaches are ready to work with you to help you set goals, connect with your partner and live your best life. Download now for free one week trial. No strings attached! 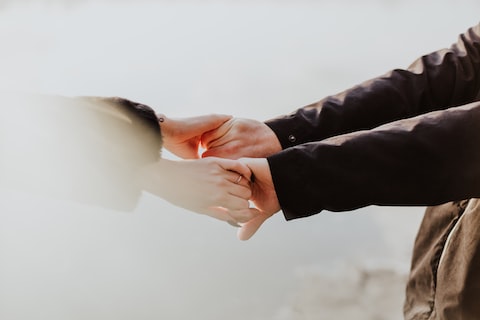 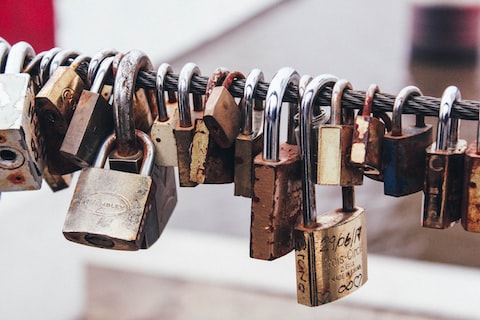 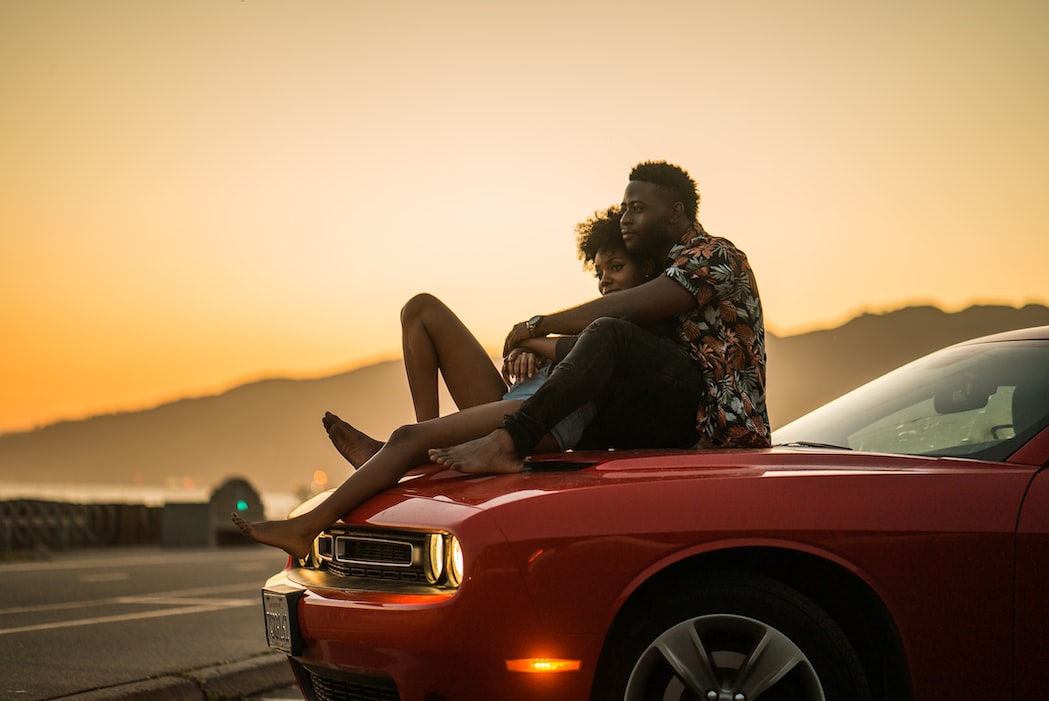